Below, we summarize VietCapital Securities four macroeconomic verticals to play out as Vietnam ends 2017. We will publish their full 18 page report as a separate article soon. It appears that the media, in their ceaseless search for sensation, have played up Trump’s election as a disaster to Vietnam’s trade prospects. In reality, while the TPP may be a setback, Vietnam’s 12 other free trade agreements (FTAs) and the possibilities of RCEP will fuel its growth in 2017. Likewise, foreign direct investment flows will react to Trump’s election, but fundamentals will eventually resume their dominance in asset values.

1) Vietnam’s export growth will not collapse.

With U.S. President-elect Donald Trump’s announced abandonment of the TPP, it is unlikely ratification efforts will succeed. Many have cited this development as a cause of concern for Vietnam’s future trade prospects. However, it is worth mentioning that trade relationships between Vietnam and the U.S. remain in good terms, and the WTO accession agreements safeguard the rights of both countries. What is also important is that the trade and business developments made by Vietnam since discussions of the TPP began have laid out strong economic foundations that will prosper regardless of the TPP’s status.

Furthermore, Vietnam is presently still engaged in 12 Free Trade Agreements (FTAs) and in the process of negotiating five more. With these, Vietnam should be able to achieve 6-7% export growth in 2017. Investors should also remember that the denial of the TPP gives room for the development of China’s RCEP. The RCEP covers 10 ASEAN countries that represent over 30% of the world GDP and almost 50% of the world population. While RCEP’s scope may not be as wide as TPP’s, it still has the potential to drastically improve trade volume across ASEAN. November 2016 saw $490 million in registered and additional foreign direct investment (FDI) – the lowest level since January 2013. The drop marks concerns over Trump’s expected policies. However, Vietnam will remain a competitive investment destination – political and social stability are prevalent, labor costs are low, and infrastructure development is ongoing. Korea’s Kolon Industries Group recently made a $1 billion investment in a factory at Binh Duong. The drop this month is likely an overreaction, and we should expect an FDI rebound in January 2017. 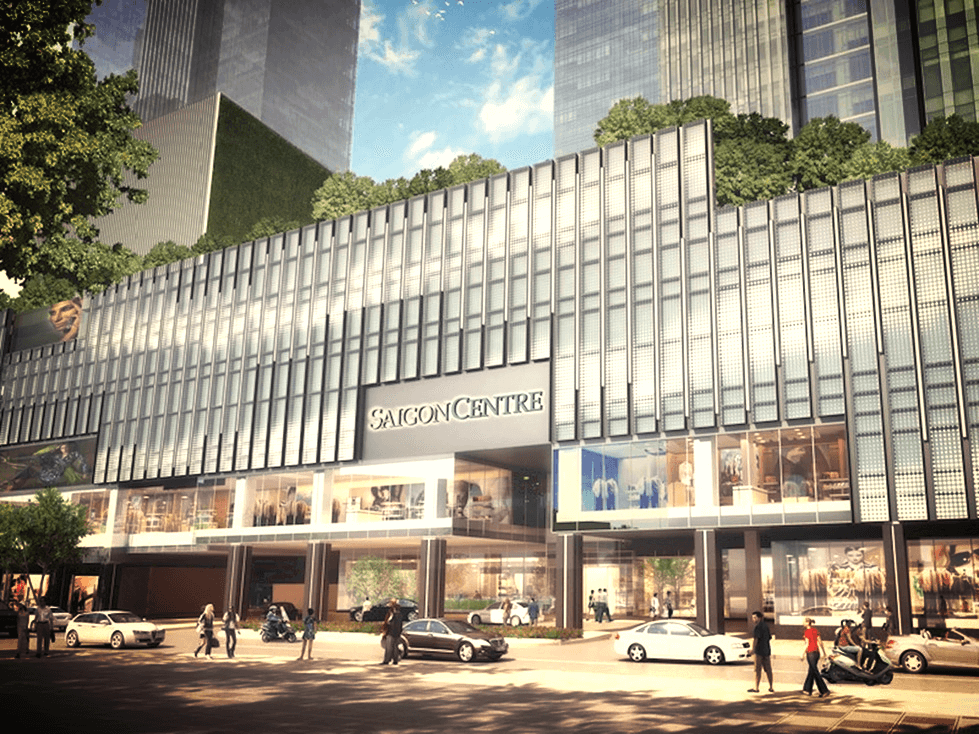 November CPI rose 4.52% year-over-year – the highest November inflation seen since 2013. The culprits are two petrol price hikes valued at VND 490 / liter which occurred on October 20 and November 4. This caused the price index of gasoline to rise 3.69% and pushed up the prices of buses and taxis by 0.15% and 0.02% month-over-month. Healthcare and education also surged 48% and 11% respectively. As the year ends and the Tet festival approaches, we should expect demand to further fuel inflation. The fourth round of healthcare hikes is also scheduled for December, and OPEC is expected to cut production by 1.2 million barrels per day.

4) The dong falls, but not roughly. 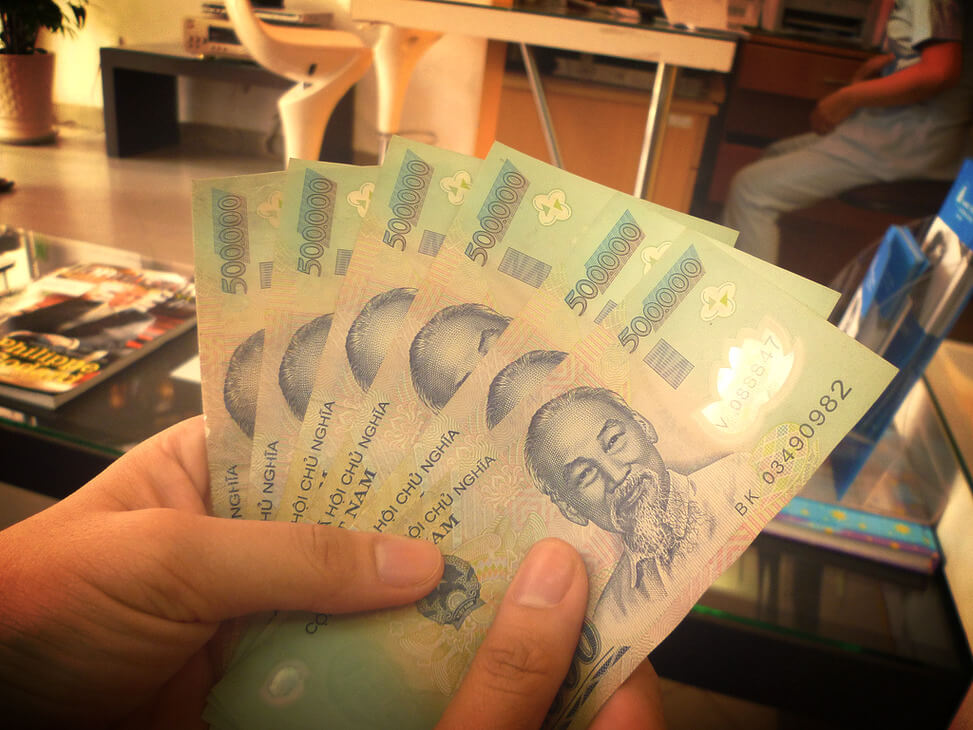 Trump’s victory increases the probability of a December rate hike to 100%. This is complemented by upbeat U.S. economic data in both retail and corporate earnings. Given that we have already seen foreign capital outflows into the U.S. dollar, more should be expected. High demand for dollars at year’s end for debt repayment will also be a large mover. On the other hand, the dong will be held steady by roughly $40 billion in foreign reserves. So while the USD/VND will rise, the dong should not fall any more than 2%.