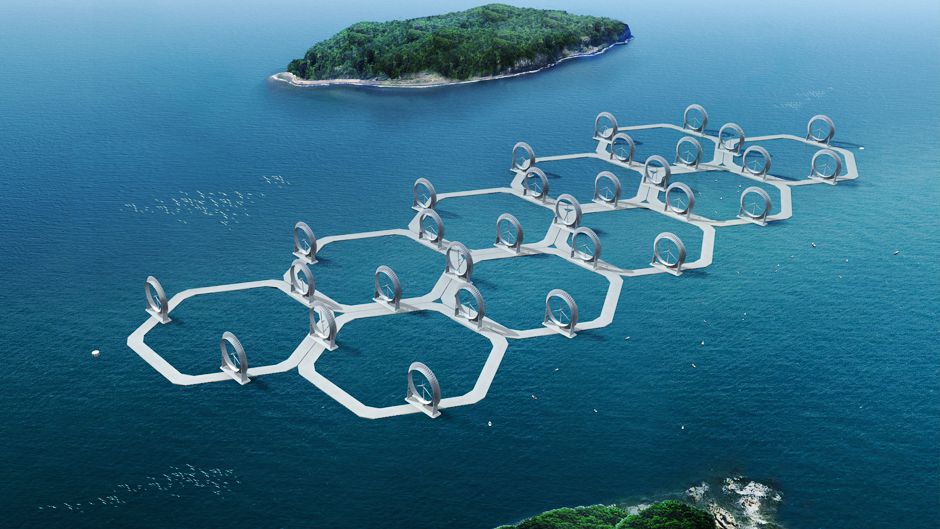 Average energy demand in Vietnam is increasing on average by 11% per annum from 2011 to 2015. The country has moved from being a coal exporter to an importer and is expected to import 17 million tons of coal per annum by 2020 accounting for 31% of coal demand from electricity production.

At the recent Energy Forum 2016, in Hanoi, the deputy director of the Directorate of Energy was reported as saying that Vietnam should review its energy development strategy to prioritise clean energy to help ensure economic growth.

Low power tariffs in Vietnam, due to Government subsidies, have resulted in overuse of electricity and also acted as a deterrent to investors. According to the master plan for energy Vietnam will set a strategy for renewable energy development, in order to set a road map to increase the rate of renewable energy and to reduce the use of fossil fuel.

With improved tariffs being offered by Electricity Vietnam (“EVN”) there has been an increased interest from investors. As evidence of this, in the last week of August Trung Nam Wind Power Joint Stock Company broke ground on a major project in in Ninh Thuan Province, one of the provinces most favoured for wind power projects. The project with an investment of over US$ 175 million will have a combined capacity of 90 MW.