Do Vietnamese celebrate Halloween? The answer might surprise you! In the past decade, Halloween has been introduced to Vietnam and become a celebration with its very own unique version that excites many tourists who visit Vietnam in late October. Since Halloween is not an official holiday, the adoption is mostly observed in bigger cities, especially in Saigon and Hanoi among the younger population. Festive activities blend trick-or-treating, crazy costumes, haunted houses, and raving music into some of the greatest Halloween parties on Earth.

Most foreigners are amazed at the popularity of Halloween in Saigon. It might have been the hottest place in Asia on Oct 31st weekend to witness the cultural crossing of East and West. Have you ever seen so many devils and ghost on mopeds before?

What are you going to be? Jumping zombie, geisha, or Empress Consort Wu? These are fictional and historic characters in Asia. You will never run out of ideas for costumes. 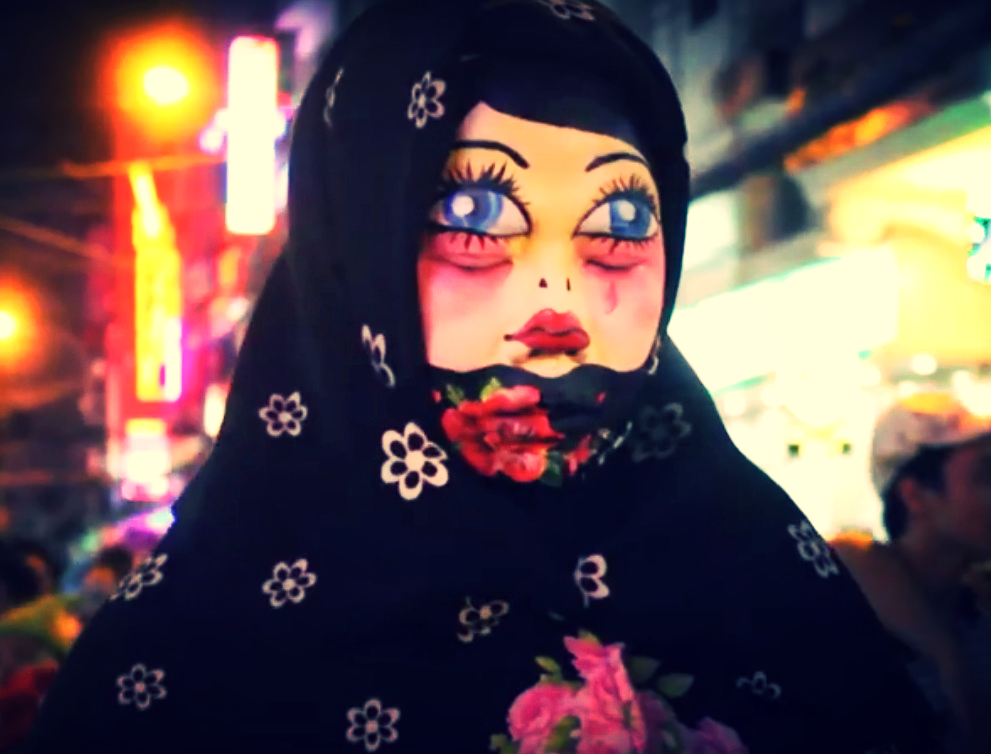 2016 Halloween falls on a Monday, which means De Tham and Bui Vien, the two famously called Pho Tay (street of foreigners) will be sleepless and packed after 6p.m. from Saturday 29th. Conveniently located in District 1, Pho Tay is the gathering area for most tourists and an ideal destination to fully enjoy Halloween for locals. 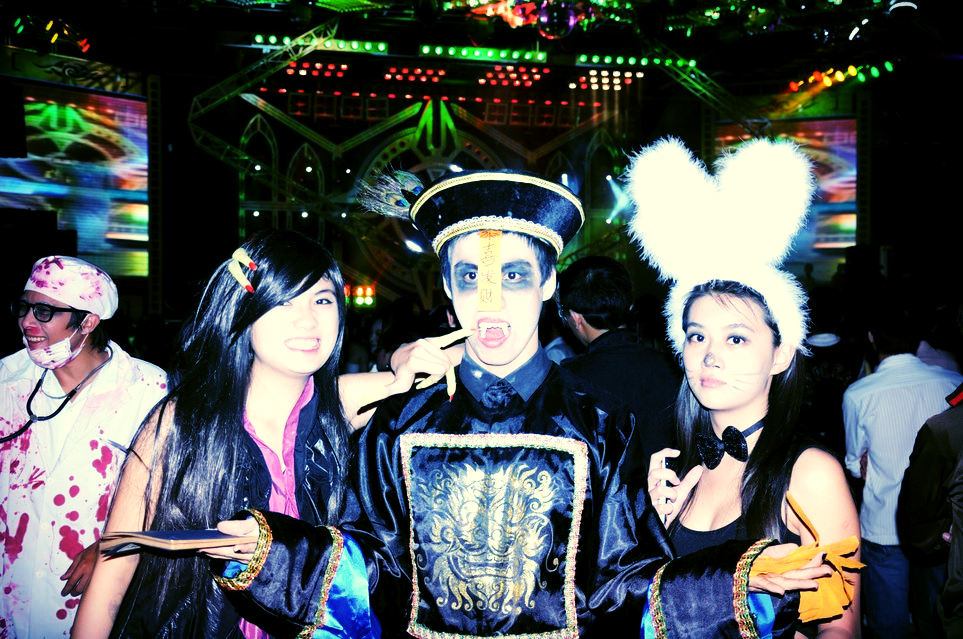 For last minute partygoers, face-painting pop-ups are here on Pho Tay to the rescue. A session costs around $2-$5 and takes 5-20 minutes depending on the sophistication of the designs.

Vietnamese Halloween: Ghosts, Devils or Whatever You Want

You can also get away with a devil or a ghost mask, which can be easily picked at any gift-shops around Halloween time. It is interesting to see that most Vietnamese attendees will just have a mask on or have their face painted. Not everyone dresses up. Well-dressed characters will be the stars on the streets and get asked to take pictures.

Saigon and Hanoi: Places to Go, and Love 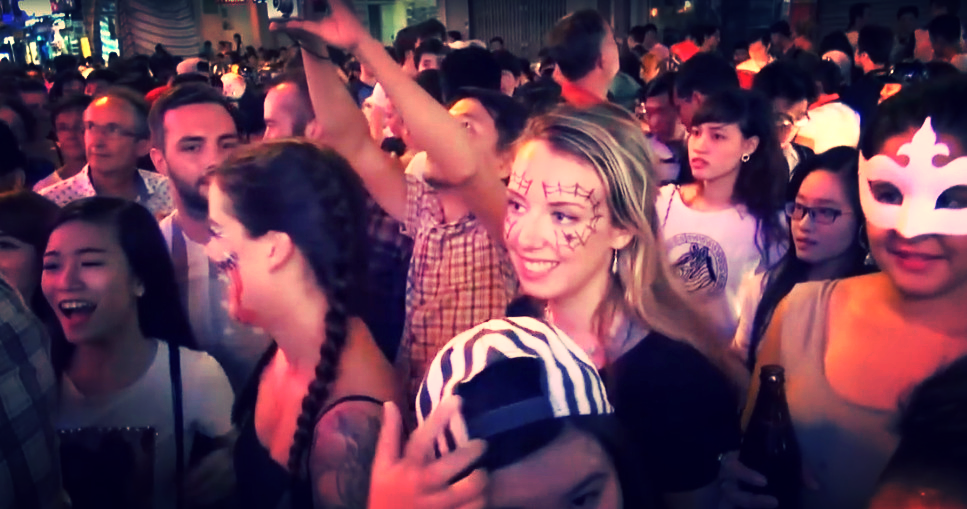 Most people go to Pho Tay mainly for people watching and drinking as these streets are originally made up of bars, clubs, and restaurants for foreigners. What happens in Pho Tay, stays in Pho Tay!

Another place to be for Halloween in Saigon is Nguyen Hue walking street. This is a more upscale and kid-friendly scenery with festive decorations and lights at night. Also, Dam Sen Park, Phu My Hung residential area, most hotels and AEON mall will have many activities like concerts, trick-or treating, and costume contest for a more family set up.

Looking for something different? The 2016 Halloween event from Escape Music Festival, one of the largest EDM festivals in Vietnam, will be the highlight of the weekend.

According to the festival’s page, the 2-day-event, Sat. 29th and Sun. 30th, is expected to bring over 80,000 attendees with the promise of the “most unique, most unusual, and most refreshing” activities. On the 29th, a number of international DJs of #Top100DJMag and other famous local DJs will be performing. Grammy-nominated Andy Moor, an icon in the electronic dance music industry is confirmed to appear on Sat. On Sun. 30th, there will be a line up of the hottest #Vpop artists.

The city does not want you to go home early. For the second part of the night, people usually go to karaoke places, smoothies’ shops, restaurants, and bars. Festive activities continue on Pho Tay and other beer club and bars in Saigon. All night.

The adoption of Halloween is speeding up throughout Vietnam, as more and more people, institutions and businesses want to celebrate the holiday. We are expecting to see the growth of costumes shopping places as well as interesting mix-cultural attractions this year. Are you ready for Vietnamese Halloween?

Like VietJet, which launched the world’s first bikini airline, and Dragon Capital, which is building Vietnam into a startup nation, these Halloween celebrations are a portrait of the new Vietnam. Stay tuned as we tell more stories about the new occurrences that are making Vietnam Asia’s best kept secret. 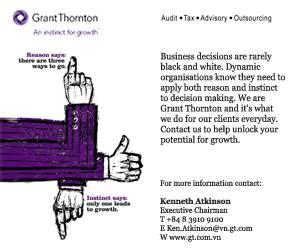