Nguyen Thi Phuong Thao made her first million when she was only 21 trading fax machines and latex rubber. She has since accumulated a variety of business interests, most notably VietJet – modern aviation’s bikini-fitted wild-child valued at approximately $1 billion. The airline had its first flight only five years ago, and is already flying 50 domestic and global routes. If its planned IPO takes place, which could be held as early as the 2nd quarter of this year, Thao’s 95% stake would make her $1.37 billion richer. Entrepreneurs should learn to question what others accept as fact. While other airlines simply accepted conservative hostess attire as the way to do things, Thao questioned whether that was still optimal in the 21st century. She realized many preferences that were deemed forbidden in Vietnam a decade ago have since become acceptable due to modern media.

Other airlines also launched calendars featuring bikini-clad flight attendants for promotion. The fact that those calendars sold well was proof that consumers responded positively to the idea of hostesses in swim-wear. It was confirmation that the notion of what was acceptable for cabin crew to be seen wearing had long changed since the days of Vietnam’s traditional ao dai. Yet airlines still operated as if they were in the past. Thao’s ingenuity lay in seeing that dichotomy and playing the disruptor. Not only did she outfit her attendants in bikinis, but she staged elaborate on-board dance performances that made the front-page news. Her move transformed traditionally mundane cabin flight proceedings into a Vietnamese sensation, and the publicity paid off. VietJet has since taken 30% of Vietnam’s airline market share, and is on the path to becoming Vietnam’s biggest domestic airline, surpassing national carrier Vietnam Airlines.

VietJet releases annual calendars that feature flight attendants posing in swimwear and stages on-board performances that drive media outlets into frenzies. While many chastise these tactics as publicity stunts, they fail to discern the brilliant branding at work. By placing her famous flight attendants in homes, schools and offices, Thao reminds customers just how fun it is to fly VietJet every time they check their calendars or watch the news. When those individuals finally sit down to book a plane ticket, VietJet will be the first airline that pops up in their minds. 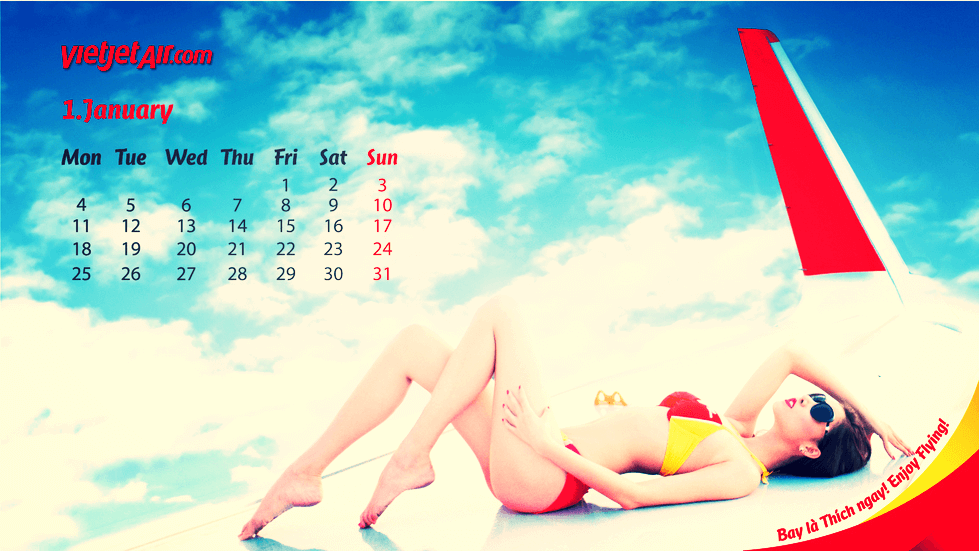 Most airlines dismiss building personable brands as the domain of other industries like fashion or entertainment. When was the last time you saw a Delta flight attendant anywhere outside of a Delta plane? VietJet’s decision to deploy a more aggressive marketing strategy has taken it from obscurity to Vietnam’s most recognized airlines in only five years. 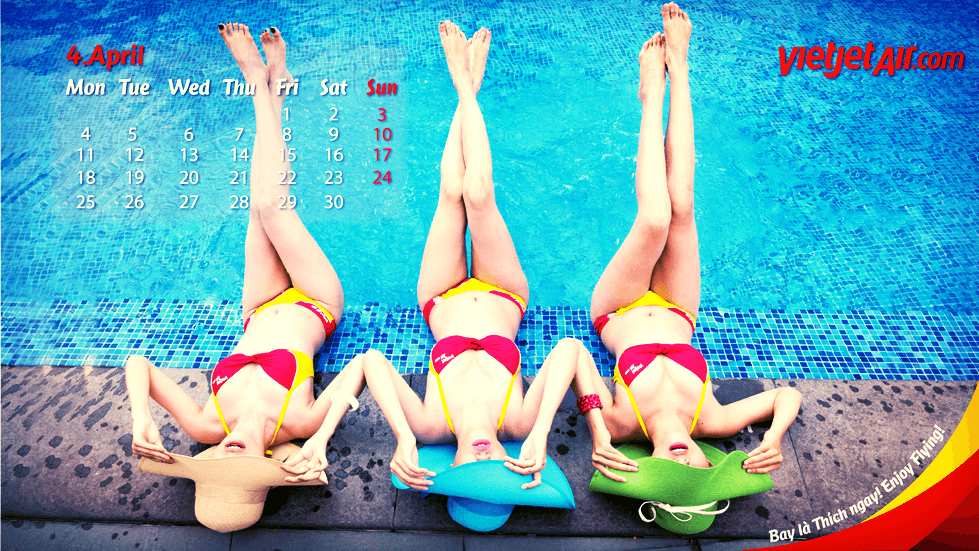 Entrepreneurs should deploy marketing that fills customers’ lives with their product – even when they are not using it. They need only look at VietJet’s ticket sales for proof of result. Furthermore, not only have VietJet’s calendars helped it build a recognized brand, but they have also consistently boosted profits and become a staple of haute Vietnamese culture.

3) Aim for the Grand Conventional business wisdom states that if you aim for the stars, you will “land on the moon.” If Thao had simply set out to build another functional, low-cost Vietnamese carrier, she probably would have followed the conventional tactics other low-cost carriers deploy and VietJet would not be holding 30% of Vietnam’s market share today. However, Thao did the exact opposite when she declared her vision for VietJet to become “the Emirates of Asia.”

By starting with nothing and setting Emirates – the world’s largest long-haul airline that flies to over 150 destinations – as the benchmark, Thao forced VietJet to take an unconventional growth pathway. Since then, VietJet has not only set itself on a path to becoming Vietnam’s largest carrier, but has also garnered a valuation larger than South Korea’s Asiana airlines – a carrier six times its age that flies twice as many routes.

When starting a business, entrepreneurs should not be afraid to aim for the grand. As Thao demonstrates, doing so can lead to the discovery of unconventional pathways that yield tremendous business returns.

VietJet is Soaring Ahead

In September, Thao re-fleeted VietJet with a $2.39 billion deal for 20 Airbus A321 planes. The signing took place during the visit of French President Francois Hollande. It closely followed her announcement back in May during President Obama’s visit that VietJet would buy $11.3 billion worth of 737-Max Jets from Boeing. Expansion is clearly coming fast. At over 250 flights a day and over 50 routes in Vietnam and other countries such as Singapore, Korea, and China, VietJet is soaring on incredible momentum. The CAPA Centre for Aviation estimates it may soon surpass Vietnam Airlines.

If you like learning business lessons from world-class innovators, be sure to also check out our 3 lessons from Sriracha founder David Tran and billionaire entrepreneur Kieu Hoang.

If the rising business climate in Vietnam excites you, perhaps you would also enjoy exploring how to invest in Vietnam, or read a premium guide explaining how to do business in Vietnam.