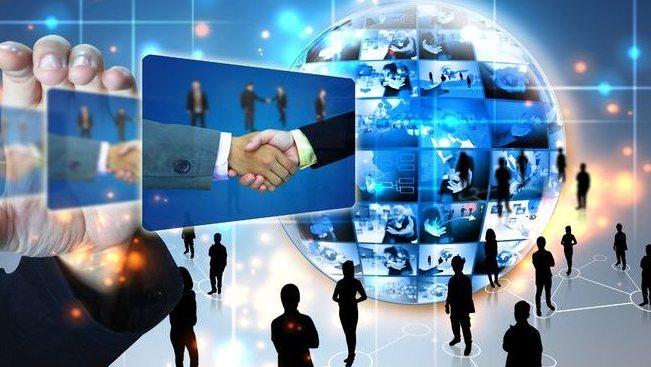 While the economy continues to achieve growth rates not seen for over a decade, labor productivity in Vietnam is alarmingly low. Even as exports exceeded US$ 200 billion in 2017, and FDI continued at record levels with a significant volume of production moving into Vietnam from China, concerns for improving workforce productivity remain.

The Government wants to see annual increases in the minimum wage higher than inflation and GTP growth. For the last several years the gap has been putting an increasing burden on labor intensive industries. In addition, Vietnam needs to see the growth of the middle class in order to drive local consumption and avoid the middle income trap. This can only be achieved through increased productivity.

The reality is that Vietnam has one of the lowest productivity rates in ASEAN, including Japan, South Korea and China. In 2015, Vietnam recorded the lowest productivity amongst the above countries in manufacturing, construction and transportation storage and communications. In the sectors of agriculture, electricity, water and gas, and wholesale, retail and repair, Vietnam ranked second from last only above Cambodia.

If wage increases continue to outstrip productivity increases, which have been growing at under 4%, then over time Vietnam will be unattractive to manufacturers and we will lose a lot of the FDI we have seen in the manufacturing sector.

There is also a link that needs to be examined between the education system and the abilities of new workers entering the workforce. Management to drive more efficient systems is key. Other inhibitors of productivity growth are infrastructure development and the ease of doing business.