Singer Richard Marx and his wife helped take down a violent passenger on board a plane during a four-hour battle that involved tasers and ropes.

Marx and his wife, Daisy Fuentes, were on board a Korean Air flight travelling to Vietnam when they claim a man sitting near them started attacking flight attendants and passengers.

Tasers, ropes and multiple restraint techniques were used to diffuse the situation and temporarily subdue the man who was later arrested by police in Seoul.

TV presenter Ms Fuentes shared photos of their terrifying experience on social media and the pair have slammed the airline for their lack of action and training.

He later posted to Facebook and called the crew “clueless”: “My wife and I are safe but one crew member and two passengers were injured. 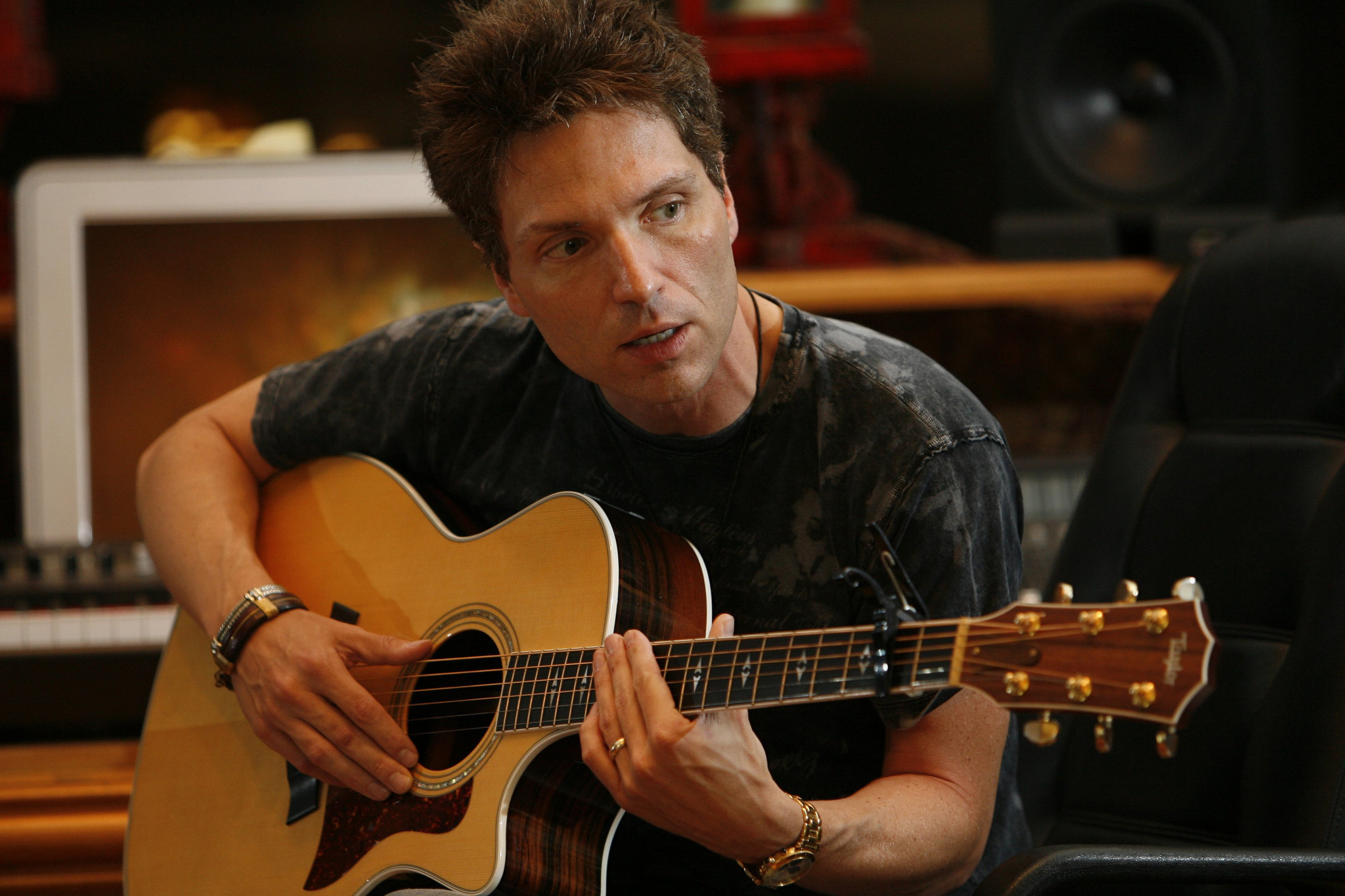 “The all female crew was clueless and not trained as to how to restrain this psycho and he was only initially subdued when I and a couple other male passengers intervened.”

Marx said they landed in Seoul where police boarded the plane and arrested him.

“Heading home to Los Angeles soon but Korean Air should be sanctioned for not knowing how to handle a situation like this without passenger interference,” he wrote.

“I feel horrible for the abuse the staff had to endure but no one was prepared for this,” she wrote.

“They never fully got control of him.

Two passengers and a crew member were injured during the breakdown.

The pair then caught a connecting flight to Los Angeles from Soeul and said they would post a video of the man after their next flight.