Ivanhoe Pictures, the Hollywood co-producer of hit films, “The Wailing” and “Crazy Rich Asians”, has partnered with newly formed Pacific Horizon Pictures to produce a slate of three Vietnamese-language films. Their first projects together will include adaptations of foreign thrillers such as India’s “Trapped” and Columbia’s “The Hidden Face”. Ivanhoe and Pacific Horizon Pictures will jointly finance and produce the film-slate.

Despite being a new startup, Pacific Horizon Pictures is run by an experienced team. Co-founders Louie Nguyen and Rick Ambros bring a combined 30 years of industry experience. Louie is an investor and Board member at HKFilm, the studio behind Vietnamese hits Sweet Twenty and The Housemaid. Rick is a seasoned international film and television executive and producer who has worked extensively across Asia. The firm has offices in both Los Angeles and Ho Chi Minh City. 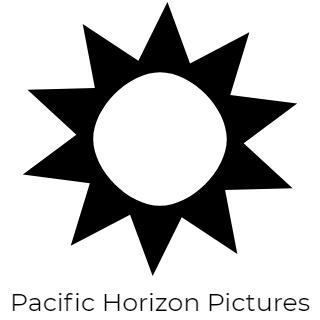 With 30 million young and savvy middle class consumers, Vietnam is a promising market for the movie industry with $144 million in revenue and growing 16% annually. Last year, Jailbait, a domestic production, proved to be a surprise hit with an all-time box office record of $7.7 million, besting sales of foreign blockbusters. 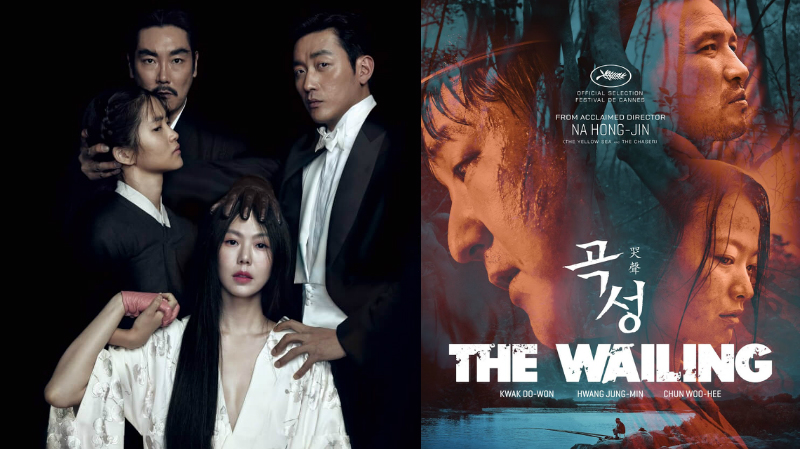