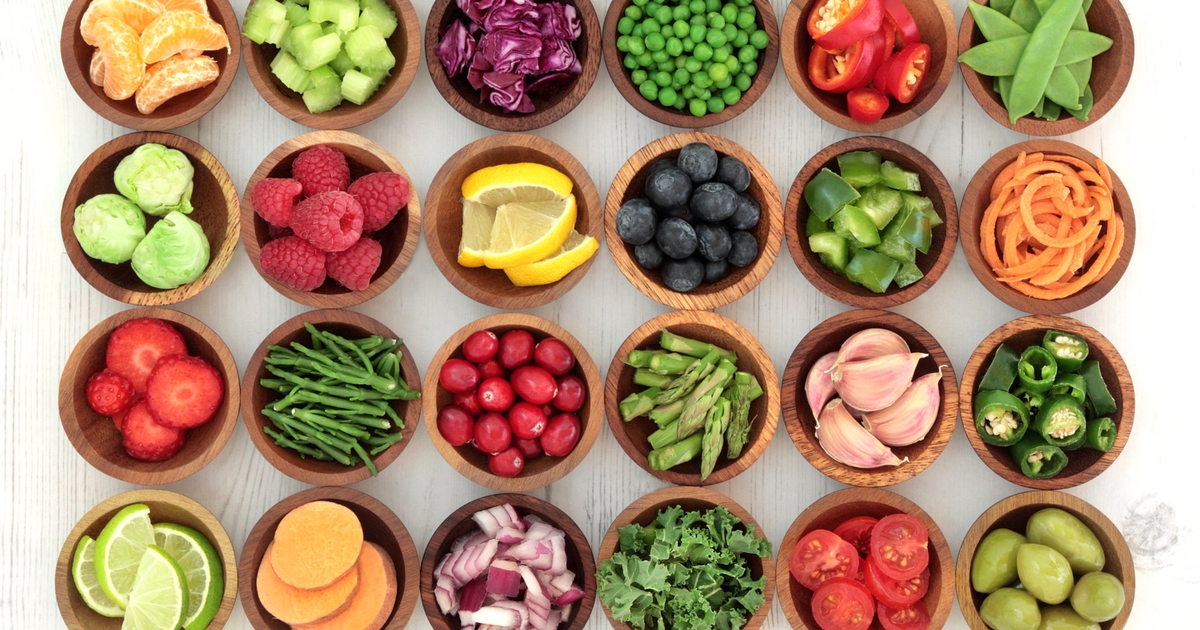 Lunchtime in the business districts of Vietnam hosts a frenzy of tourists and locals waiting in long lines at restaurants and street stalls to choose from grilled meat, soups, wraps, dumplings, flat and thin noodles, stuffed pancakes and desserts. But one item makes only an occasional appearance on menus and on plates – rice. Smart crops and superfoods are the new favorites.

While still a staple of Asian diets, rice consumption per person has fallen more than two-thirds in 50 years, according to the United Nations Food and Agricultural Organization (FAO). The steepest drop has been in Asia but is trending across the continent as urbanization, rising incomes, climate change and concerns about health and food supplies drive a push for alternatives for the future such as millets and higher protein foods.

People are choosing to eat more fruits, vegetables, fish and meat in place of starches such as rice. About 90 percent of global rice production and consumption is in Asia, home to 60 percent of the world’s population. As trends in Vietnam, Taiwan, Japan, South Korea and Hong Kong show, rice consumption is set to drop significantly as diets change.

Rice will still be the single most important crop in the region, key in diets and a symbol of Asian culture, but it will not be as dominant in coming years as new foods are snapped up, said David Dawe, a senior economist at the FAO. “It is the future for Asia – well-nourished people who can perform better. You cannot get that by filling up on rice; you need more fish, meat, fruits and vegetables,” he said.

In Asia, rice was consumed mostly by the wealthy and did not become as ubiquitous until the Green Revolution of the 1960s, when governments introduced higher yielding seeds and better fertilizers to improve output and feed expanding populations.

In India, malnutrition is one reason the government is pushing millets which are richer in protein, fibre and micronutrients than rice or wheat, said S.K. Gupta, a principal scientist at the International Crops Research Institute for the Semi-Arid Tropics (ICRISAT) in Hyderabad. Also, millets need less water and can grow in saline soil and withstand warmer climate, crucial factors as temperatures and sea levels rise in South Asia.

“Historically, a large section of the population was eating millets and corn maize, but when they moved to urban areas, they switched to rice and wheat,” Gupta said. “Consumers can be encouraged to go back to millets if they are more readily available, and farmers will grow more if they get better prices. It’s already happening,” he said.

The shift away from rice in wealthier Asian nations is explained by Bennett’s Law, which argues that as income increases people spend proportionately less on starchy staples such as rice, FAO’s Dawe said.

Rice is regarded as a less-desired food choice when per capita income reaches $2,364 in Asian nations, according to FAO’s estimates.

Changes are already evident in mainland China and some southeast Asian countries, where people are eating a more protein-rich diet with more meat and fish, Dawe said.

In the Philippines, one of the world’s biggest importers of rice, the government has considered substitutes such as corn, banana, sweet potato, cassava, taro and adlai – an heirloom grain also known as Pearl Barley.

At the other end, food companies and chefs are responding to the demand for healthier diets with millets in bread, pasta, even craft beers.

“It took some time to get people excited about these lesser known, stereotypically inferior grains like ragi (finger millet), jowar (sorghum) and kodo,” said Thomas Zacharias, chef partner at The Bombay Canteen, one of Asia’s top restaurants.

“We showcased them in new and interesting ways that appealed to the current generation, and there’s definitely been a shift,” said Zacharias, whose barley and jowar salad with a hung curd dressing is a favorite of diners in Mumbai.

Marketing helps. Production of quinoa increased by more than 70 percent from 2000 to 2014 in the top growing countries, according to the FAO, because it was sold as a “super food.”

The FAO promotes rice alternatives as “smart crops” to make them more attractive.

“Countries are also starting to take the issues of undernutrition, micronutrient deficiency and obesity seriously. Sticking to rice means that fruits and vegetables are not as easily available and affordable as they could be.”

“Rice feeds the poorest of the poor, and as long as there’s overpopulation and poverty, people are going to be eating rice,” said Wing, referring to the fact that 60 percent of the world’s hungry are in the Asia Pacific.

“So it’s important that we can grow varieties that have a higher nutritional value and a smaller environmental footprint.”